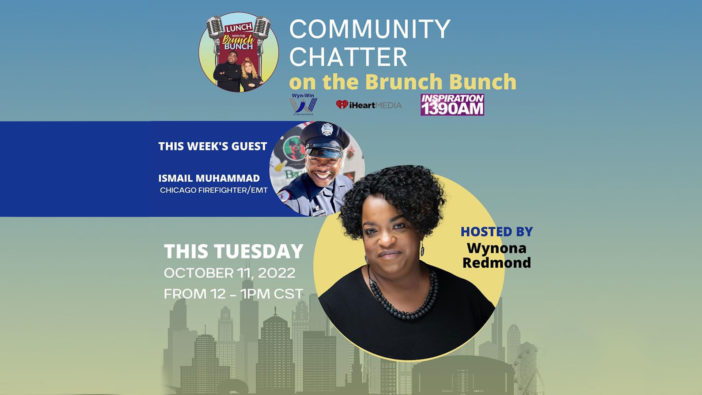 Wynona is excited to be in conversation with Ismail I Muhammad today. They will be talking criminal justice, faith, career and parenting. Please Join us at 1230pm on The Brunch Bunch on AM1390.

Ismail I Muhammad, most call him “Mo”. He was born and raised on the city’s west side of Chicago, North Lawndale Community. George W Collins High School Graduate (1989). Went to Rock Valley (JC) College in Rockford for my passion in football. An injury of torn ligament to the knee convinced me to travel back to Chicago where I continue my studies in Criminal Justice. Triton College graduate with a degree in Criminal Justice Administration & a degree in General Studies. He took the Chicago Fire Department test in the early months of 1995. Later he joined the Cook County Sheriff’s Department in September of 1995. He worked in Corrections, Court Service, S.O.R.T Unit, ERT Unit, Coordinator/Instructor @ the Sheriff’s Training Institute. Later he joined the Chicago Police Department in September 1996 as a Detention Aide in the 14th Dist. 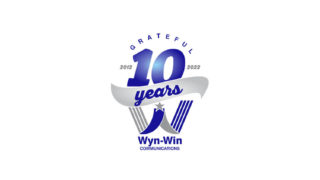 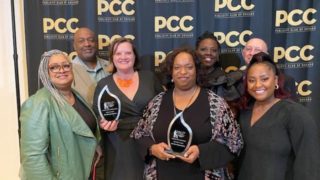 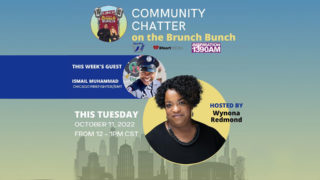 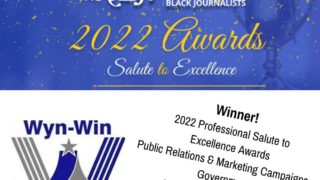 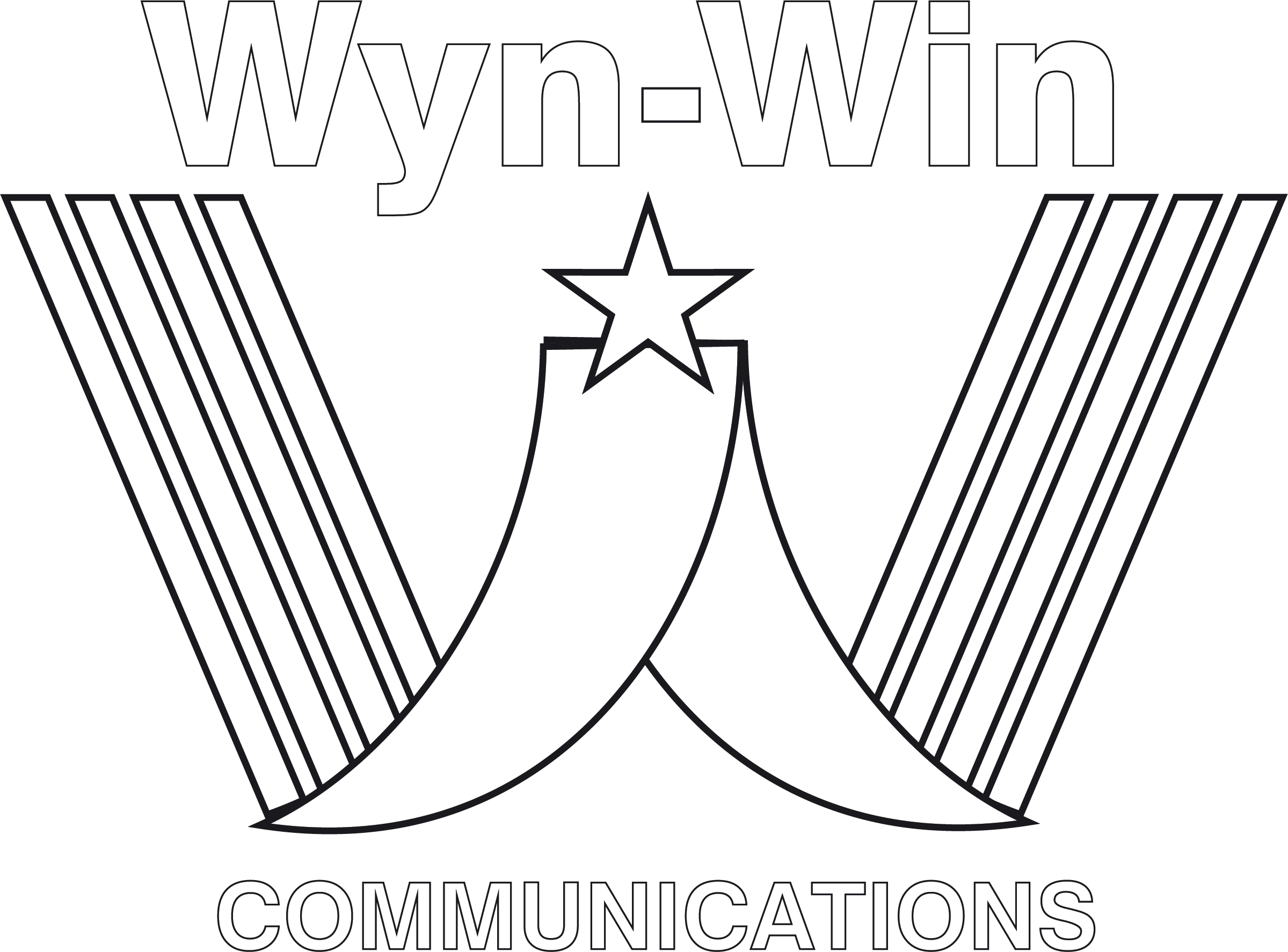 Ready to start a project?

Want to work with us?